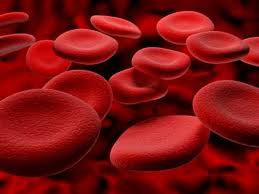 Nicotine affects the mind and body at many different levels, some of which are more dangerous than others. When nicotine is ingested through smoking and chewing, blood sugar levels are temporary raised. This is the case in diabetics and non-diabetics.
The effect of smoking on blood sugar levels was investigated in 26 diabetic patients and 24 non-diabetic patients. Glucose levels were determined before smoking and 15,30 and 60 minutes after smoking two cigarettes. Both groups showed an increase in glucose after smoking but the effect was more marked in the group of diabetics.
The effects on blood glucose levels may be more responsible for smoking related deaths than previously thought. The effect of blood glucose levels is heightened even more when you consider that tobacco is grown and cured for the highest sugar content possible and that sugar is added to cigarettes.