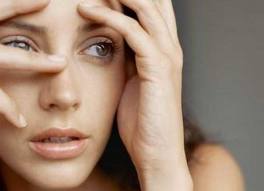 Just recently I was working with a customer who was finding it really hard to go into trance to quit smoking. He would allow himself to go into a light trance but when it came to going into a deeper trance he would not allow it to happen. When we explored trance and knew that he was going into trance and did not have to quit smoking he allowed himself to go into deep trance. After talking about this I found out that he has a fear of withdrawal symptoms. In the past he has given up but by the end of day three he has had withdrawal symptoms such as cramps and extreme anxiety. The first thing I did was to overcome the fear with a hypnosis strategy and then aimed the quit process at quitting smoking for 4 days. It worked a treat.